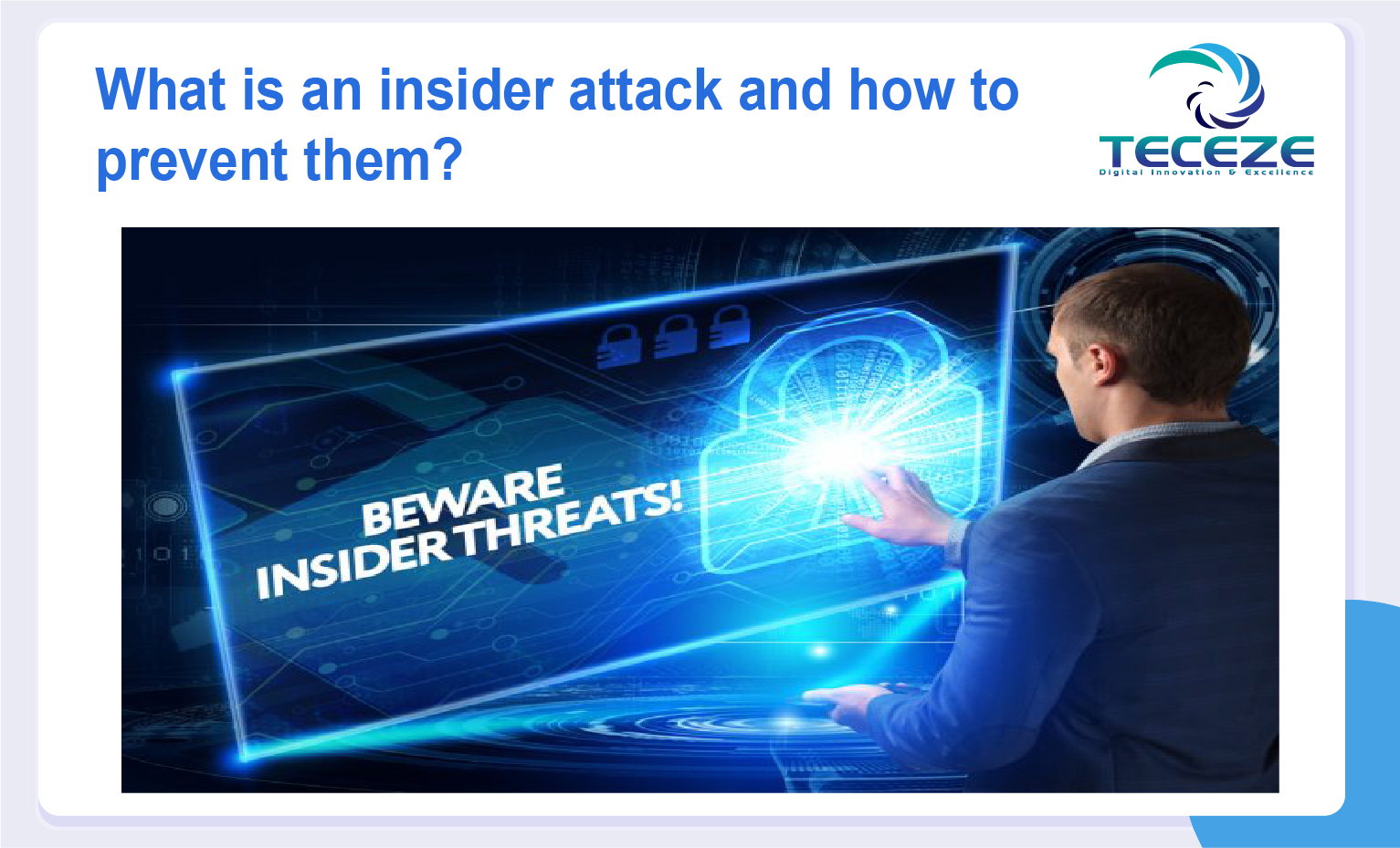 What is an insider attack and how to prevent them?

Although you can expect most cyber-attacks to come from outside of your business issues within your business can cause major breaches as well.

Not all attacks are coming from hackers or cybercriminals attempting every day to access your sensitive data. An increasing number of threats are now coming from inside your company.

To further minimize the risk of an insider attack, you need to recognize the signs of an attack.

What is an insider attack?

An insider attack is a malicious attack executed on a network or computer device by an individual with approved system access.

Insiders who execute attacks have a distinct advantage over external attackers because they have allowed device access and may be familiar with network infrastructure and system policies/procedures. In addition, there may be fewer protections against internal threats since more organizations concentrate on defense from external attacks.

What insider attack methods are used?

Like phishing emails, ransomware, or malware may be unwittingly added by an employee to your network.

These attacks usually lead to a company device locked by a virus, and hackers have to get paid for this before the systems can be retrieved.

This is a deliberate act for doing stuff such as robbing data, leaks, or corrupting data sensitive to your network.

A rise in remote operations has made mobile and cloud-based storage much more dependent. Both technologies are safeguarded but workers who download cloud data on their own devices are dangerous.

Phishing or social engineering attempts are often made against them. The external threat would need to gain access to the 'pawns' credentials in order for this to happen, rendering your employee a compromised insider.

Insiders who steal data maliciously are known as turncloaks. Most of the time, it's an employee or contractor who is supposed to be on the network, and has valid credentials but is exploiting their access for fun or profit. We've seen a wide range of reasons for this form of conduct, from selling secrets to foreign governments to simply hand over a few documents to an opponent when resigning.

How to defend the organization from insider attacks?

Limiting the effect and potential of an insider to commit an attack requires applying the Principle of Least Privilege. The Principle of Least Privilege ensures that employees have the least amount of access necessary for their employment. This essentially means that employees don't have access to anything on the network that isn't necessary for their job. To keep your data secure, you must know where it is stored and who has access to it. The first step in assessing and managing your data protection is access control. By restricting who has access to your data and certain parts of your network, you will reduce the risk of it being hacked.

Limit the amount of data that can be copied or transferred.

It may be important to prevent users from transmitting data to external sources (USBs, outside email addresses, etc.) or copying files, depending on the type of data your company has, such as patient files. Disgruntled workers may find it more difficult to steal information or accidentally share sensitive information with others as a consequence of this.

Unauthorized actors were involved in one-third of all insider attacks, meaning an insider unknowingly authorized or facilitated an attack. This can happen if employees insert an infected USB drive into their work machine, open a phishing email, or download a suspicious file. The only way to avoid such threats is to ensure that your employees are well-versed in data security best practices. Phishing, social engineering, ransomware, passwords, use of portable devices, physical access, data destruction, encryption, data breaches, and how workers can react if a security threat is discovered should all be covered in annual security training. Your first line of defence should be well-trained employees.

Third-party vendors should be avoided if possible.

According to a recent report on third-party risk management, third-party vendors were responsible for 63 percent of all data breaches. Many third-party providers have access to an organization's internal networks, increasing the network's vulnerability to security breaches.

Monitoring the actions of users on your network will help you stop an attack in its path and mitigate the harm. Organizations can mitigate disruption to their enterprise by analyzing patterns of activity using User and Entity Behavior Analytics Software (UEBA). Is a member of your team by logging in at odd hours or downloading or uploading unusually large amounts of data? This may be indicators of an impending assault or breach.

We offer a suite of products that not only track how users travel across the network but also secure assets at the data level, ensuring that you have control over everything a malicious insider touch.

Teceze's data protection solution protects the data on-premises, in the cloud, and in hybrid environments. It also gives security and IT teams complete insight into how data is accessed, used, and transferred within the company.

Although you can expect most cyber-attacks to come from outside of your business issues within your business can cause major breaches as well. To further minimize the risk of an insider attack . 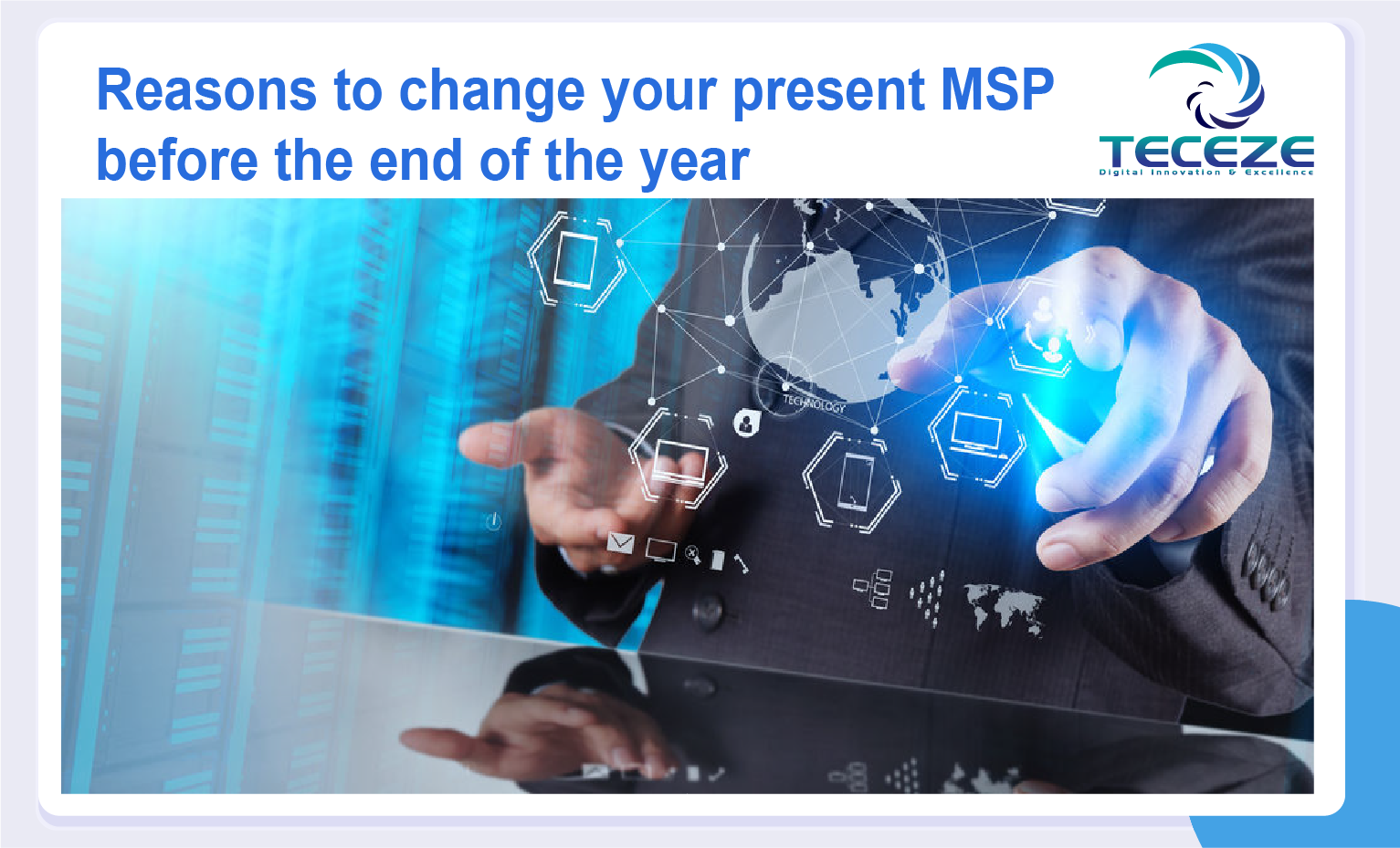 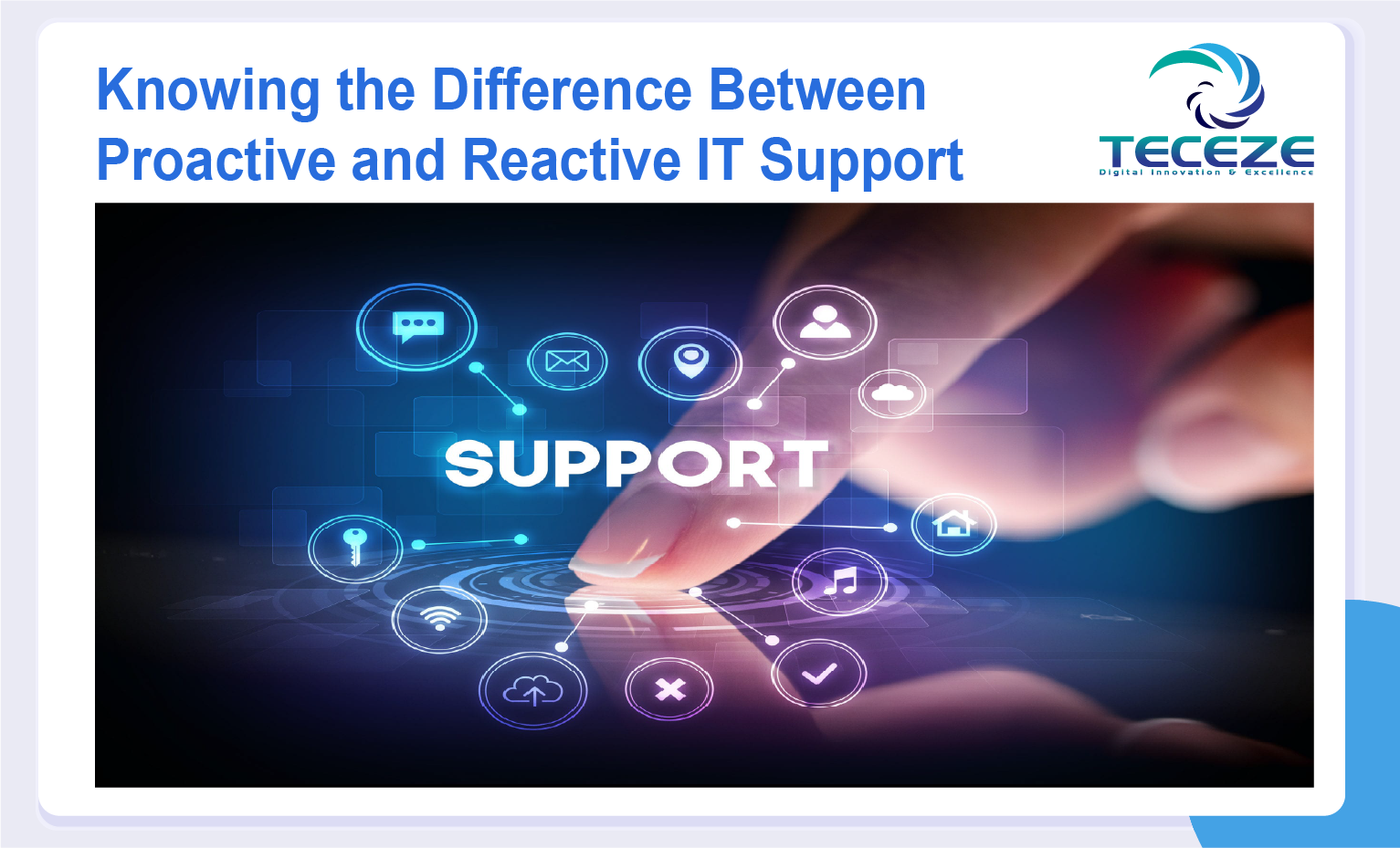 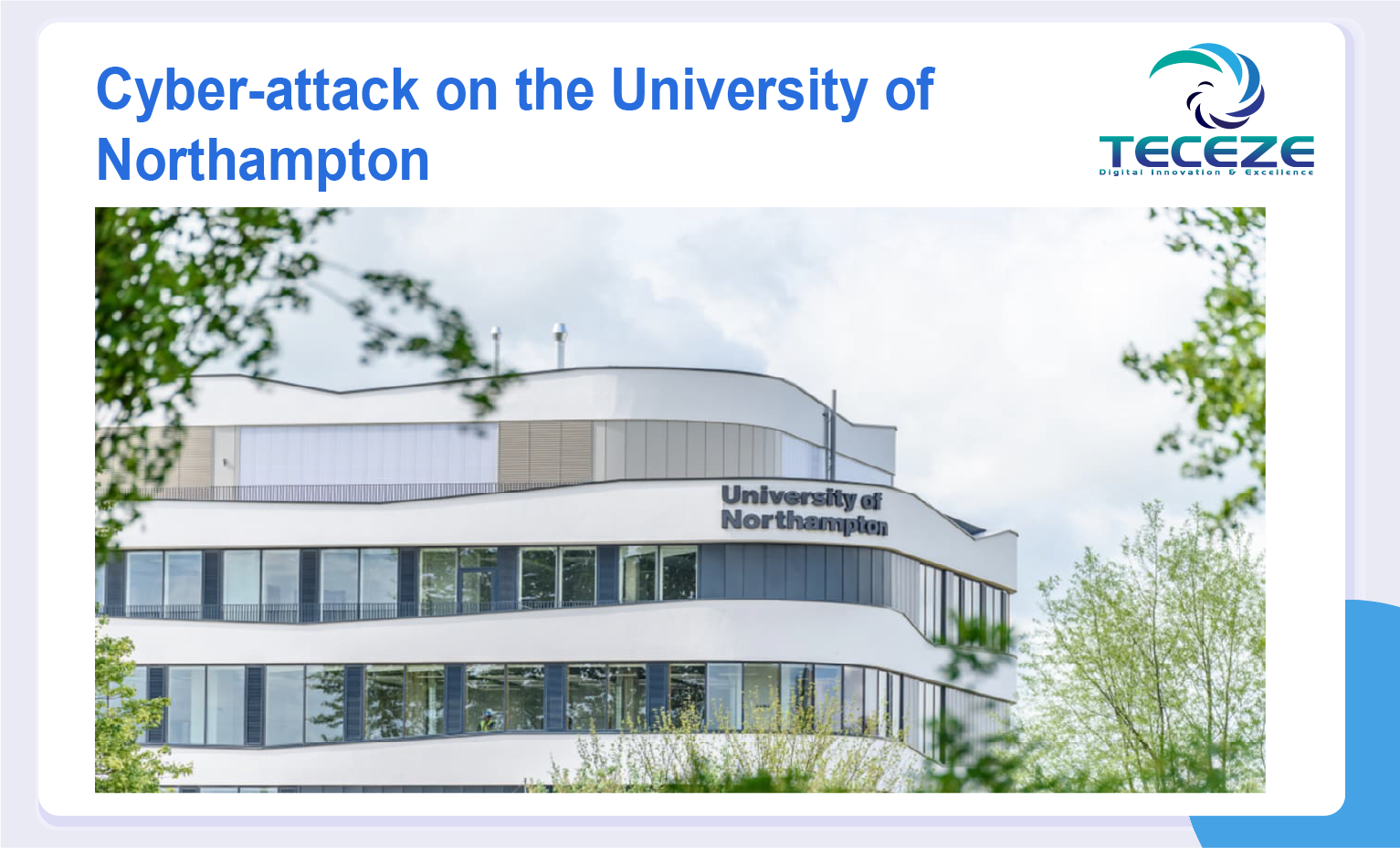 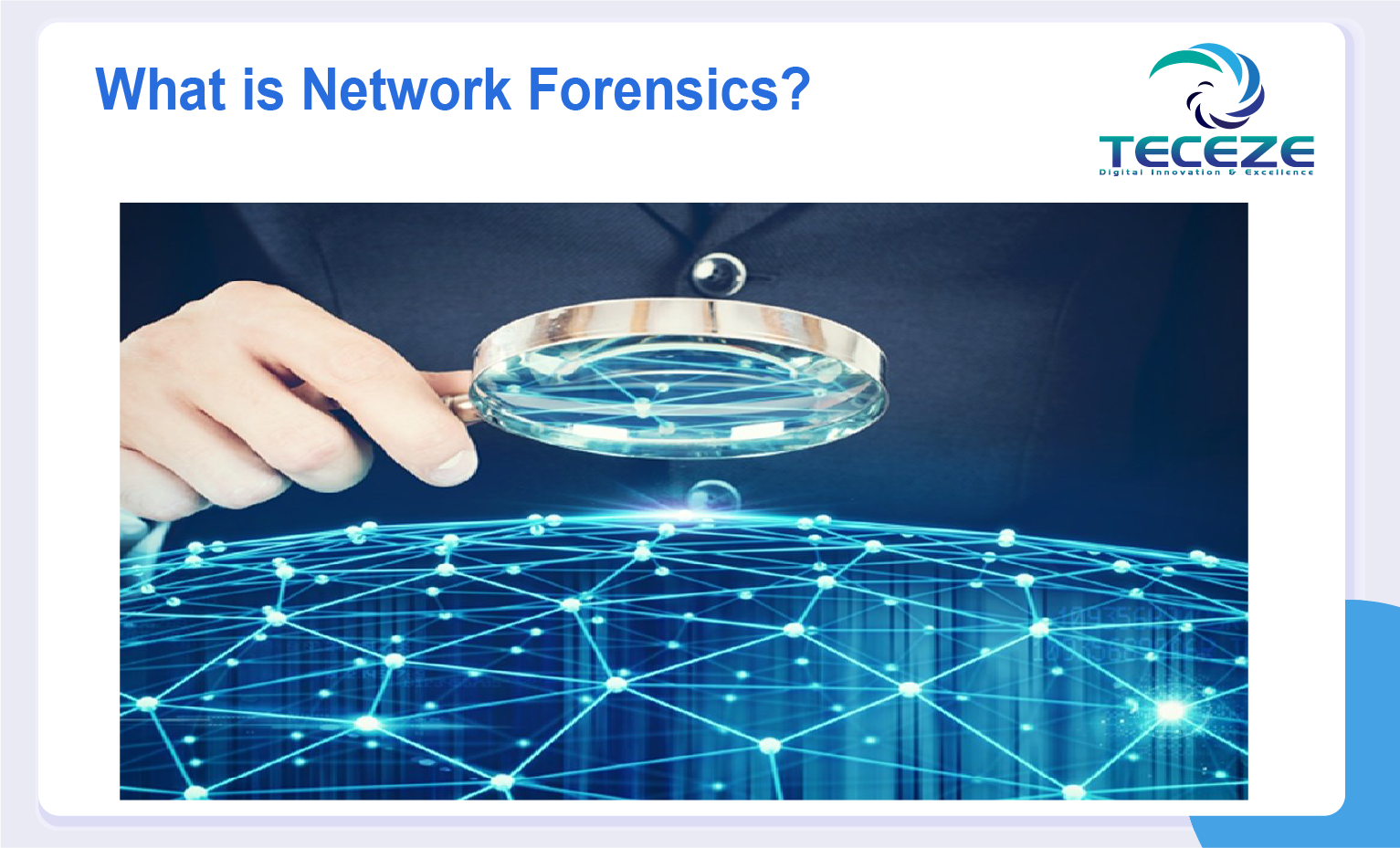 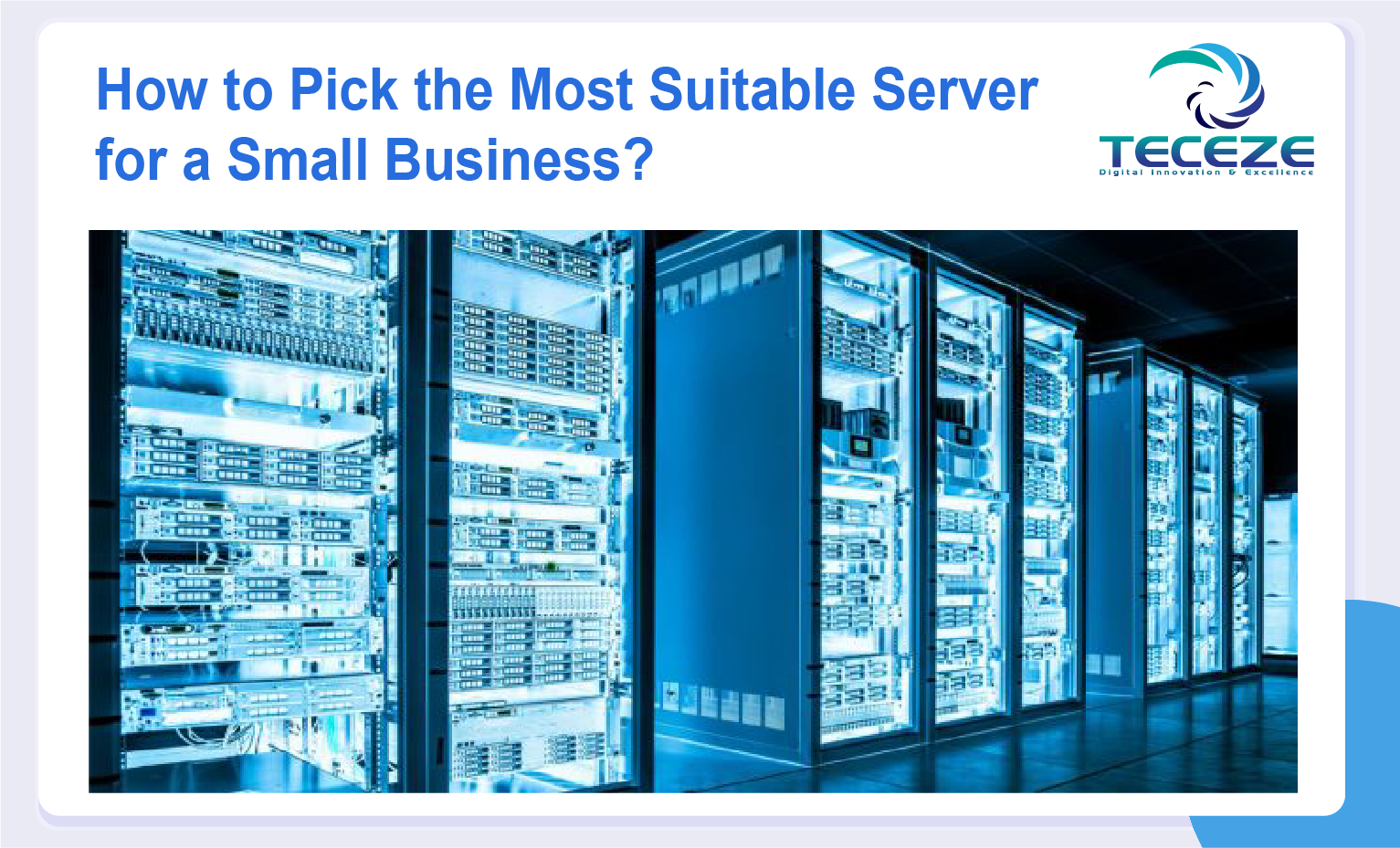